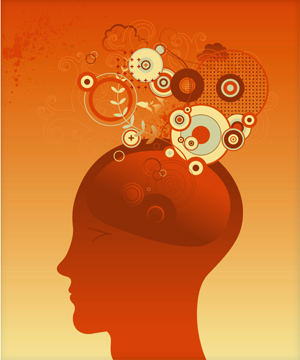 This debate about the possible connection between stress and memory loss has long been raging  in research circles but there has been no significant studies supporting or denying the link supporting studies .

Recently  however, in a  study in mice,  scientists claim to have discovered exactly how stress contributes to memory loss as we age.

These researchers at the University of Edinburgh have shown how important receptors in older brains react to cortisol – the stress hormone which has been linked to increasing forgetfulness or amnesia as we get older.The study on older mice, found that one receptor was activated by low levels of cortisol, which helped memory. However, once excess levels of the hormone were reached they leaked over on to a second receptor, activating the brain processes responsible for memory loss.

Significantly when the receptor linked to poor memory was blocked, the memory recall problem was reversed.

Scientists believe this advance in understanding could lead to treatment for conditions such as early Alzheimer’s.

Dr Joyce Yau, who led the study at the University’s Centre for Cardiovascular Science is quoted as saying:

Professor Chris Kennard, Chairman of the Medical Research Council Neuroscience and Mental Health Board, which funded the research said:

“This research highlights some interesting, original concepts relating to how memory loss occurs in old age. With people living ever longer, the MRC is really focussing on research which allows elderly people not just to survive, but also to stay healthy.”

As a result of this remarkable study i will over the coming weeks i will be writing a series of articles on how you can reduce stress and prevent memory loss. 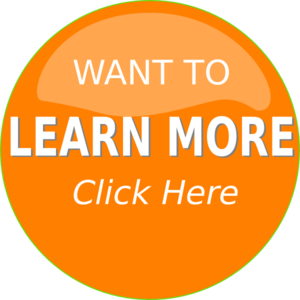