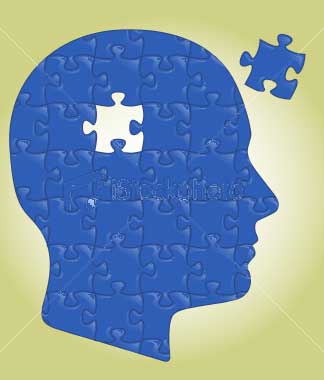 So Many Brain Supplements -So Little Time!

Over the past decade or so there has been a significant increase in the number of natural brain supplements available to consumers in the marketplace and often the claims these supplements make for brain performance do not match up to their delivery.

What is clear however, is that as the importance of brain health and brain nutrition becomes more prominent and is placed on an equal footing with body fitness and body health in our minds and through our actions, the number of brain supplements available to choose from will only increase, making it all the more difficult to choose the most effective. 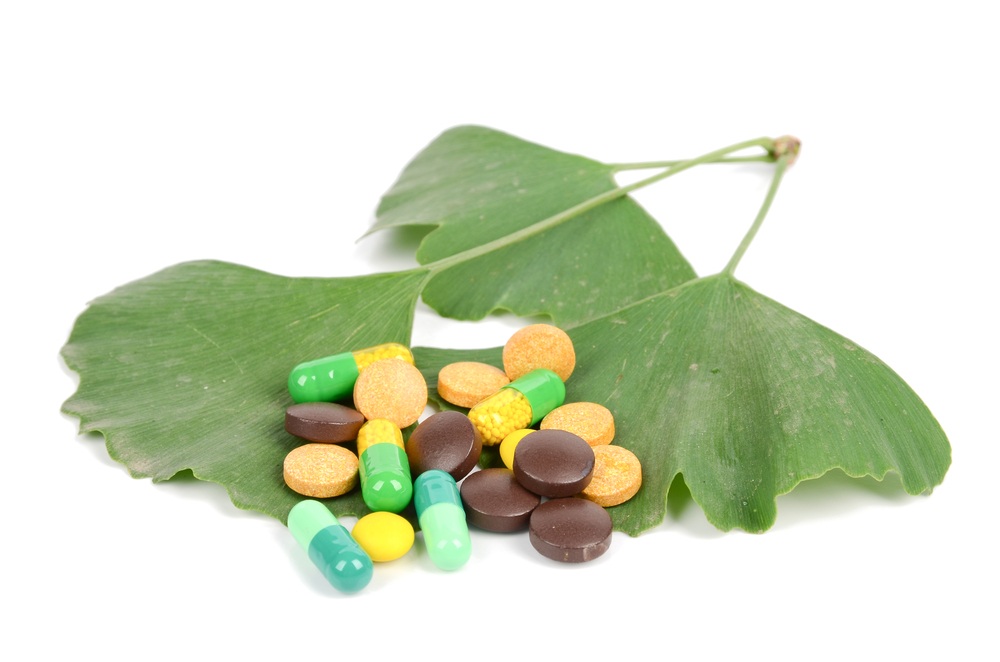 Perhaps one of the most effective natural brain supporting ingredients found in only the best supplements for the brain, Ginkgo biloba has been used in traditional medicine in the Far East for many thousands of years.

Over this time, Ginkgo biloba has been shown to be very successful in alleviating many of the more common conditions that affect brain performance including dementia, lack of concentration and focus as well as depression and/or anxiety.

However, in spite of all the available anecdotal evidence of its efficacy in improving brain performance, it is only in the last decade or so that the scientific community had begun to take Ginkgo biloba seriously as a credible alternative to many of the more common doctor prescribed medications.

Recent research studies, conducted in both Europe and the United States, have concluded in favour of using extracts of Ginkgo biloba, not just for memory and mood improvement but also in reducing altitude sickness, premenstrual syndrome (PMS), some eye disorders related to ageing and in the case of cancer patients reducing the damage done to internal organs caused by chemotherapy. 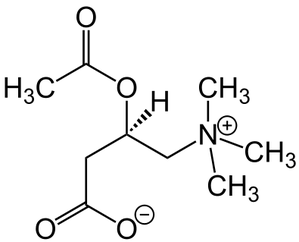 This brain booster amino acid is produced naturally in the body and is an essential building block for proteins. It has been used over the years to treat a variety of age-related mental disorders including Alzheimer’s and some forms of mild to moderate depression. ALCAR has also proved effective in helping reverse the damage done to the brain due to alcoholism and Lyme disease.

Acetyl-L-carnitine is important in helping the body create energy which is vital not just for brain performance, but also for efficient heart and muscle function. In addition to these critical functions, ALCAR is also used widely in men’s health to treat infertility and low testosterone levels that can lead to loss of libido and/or erectile dysfunction. 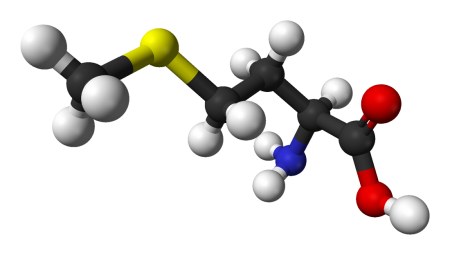 This essential amino acid has been shown in a number of small animal research studies to have the potential to increase lifespan in the control subjects.  Unlike Acetyl-L-Carnitine it cannot be made by the human body.  Although human research studies have proved less conclusive many neuroscientists are convinced as to the importance of L-Methionine in improving overall brain health and protecting memory.

L- Methionine can be found naturally in common foods such as eggs, brazil nuts and whole grain cereals. 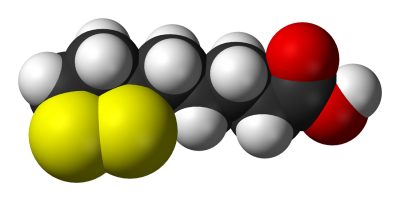 This fatty acid occurs naturally in the human body and is found in each and every cell. It works by turning blood sugar, also known as glucose, into the energy that our bodies need for normal day-to-day function. ALA also acts as an essential antioxidant by neutralising harmful free radicals.

Recent research shows that ALA is easily able to cross the blood brain barrier and this ability to pass effectively into the brain while acting to neutralise harmful free radicals means it is able to protect brain function particularly as we age.

In addition to its brain protecting properties ALA has also been used to ease symptoms of multiple sclerosis (MS) and Alzheimer’s disease. 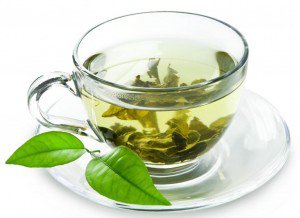 Like Acetyl-L-Carnitine, L-Theanine is a naturally occurring amino acid that has been shown over the decades to have a large number of health benefits to both body and mind.
It is widely believed that L-Theanine improves brain performance by neutralising the effects of stress on the central nervous system. In addition to its known stress reducing properties, research studies have shown that L-Theanine boosts immunity, can help ease depression and prevent obesity, as well as improving overall brain performance.

In addition to being found in only the best brain supplements, L-Theanine is most commonly found in green tea.  There is a great deal of anecdotal evidence from small research studies (particularly in the Far East) that support the overall health benefits to drinkers of green tea. It should be noted that excessive drinking of green tea – more than 5 cups a day – can lead some individuals to suffer from insomnia, headaches and mild irritability. This is thought to be due to the caffeine content of green tea rather than L-Theanine. 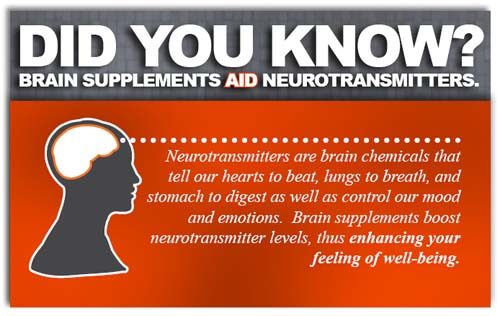 While the above list of the 5 most essential brain supplement ingredients is by no means exhaustive and there are many more brain boosting amino acids and vitamins that can improve brain performance, these are the best researched and the most widely available.
As with any brain boosting supplement, the advice is do as much research as you can. We are all by definition individually different and therefore we all will respond differently to different vitamins and amino acids depending on our physical and mental circumstances. Having said that, as a rule of thumb, when you are faced with a huge choice of potential supplements for the brain, try to ensure that the one you finally choose contains all or most of the ingredients above. 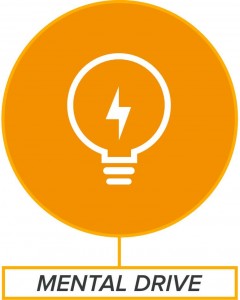 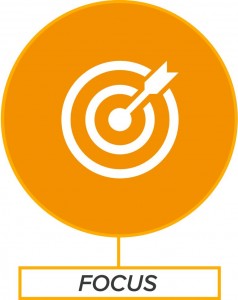 Brain Supplement of the Year 2015 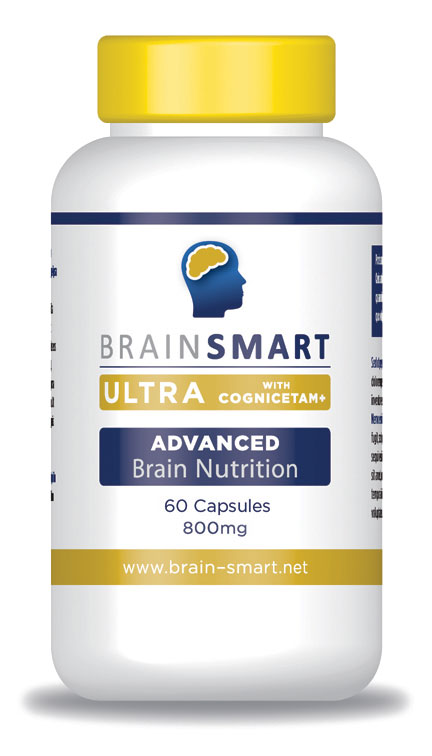 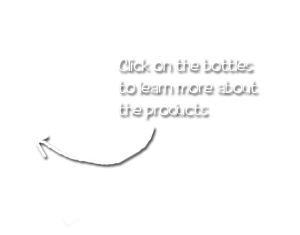 Sam Jansen is a leading brain scientist, lawyer and author, studying nootropics, neuroscience, social behaviors and the science of happiness.You can find him at Google+

One thought on “Which Brain Supplements? – Some Essential Ingredients (Part 1)”