The 10 most effective brain vitamins for memory 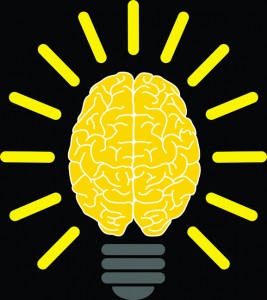 This naturally occurring amino acid is extremely effective as a memory booster and is often used in treating patients suffering from mild to moderate memory loss. ALCAR has also been shown to help with concentration and focus as well as delivering improved memory performance. Because of this a combination of ALCAR and Alpha Lipoic Acid (ALA) should be found in leading memory supplements. ALCAR is often used as an alternative natural treatment to alleviate mild to moderate symptoms of Alzheimer’s and Parkinson’s disease. Researchers from The School of BioMedical Sciences at Nottingham University have recently discovered that amateur sportsmen and women who took brain vitamin supplements containing ALCAR in combination with carbohydrates showed a number of metabolic benefits during exercise. 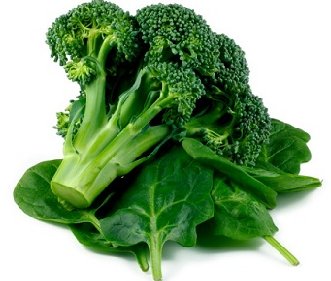 This brain vitamin is often described as the ultimate antioxidant and is one of the more effective memory boosters especially when combined with L-Carnitine (as described above). A naturally occurring sulphur compound, ALA is often used to improve overall brain performance with specific regard to memory and long term memory recall performance. ALA delivers improved memory performance and protection against age-related memory loss by helping increase the activity of neurotransmitters. As a result it is often used in the treatment of Alzheimer’s disease in older patients. 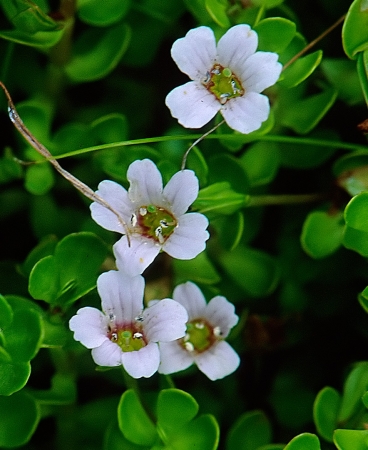 This naturally occurring herb is always found at the top of any list of effective memory vitamins. There have been many research studies into the effectiveness of this brain vitamin in protecting memory and in the main they demonstrate how this rare botanical extract works to improve mental well-being and allows for faster processing of visual information. 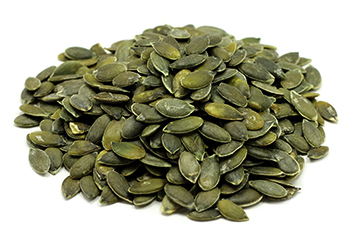 A naturally occurring non-essential amino acid and brain booster. L-Arginine has been proven to have significant memory supporting capabilities if taken consistently. It works by boosting levels of nitric oxide which in turn improve blood flow and as a result it is found in only the most effective brain supplement formulas for memory. 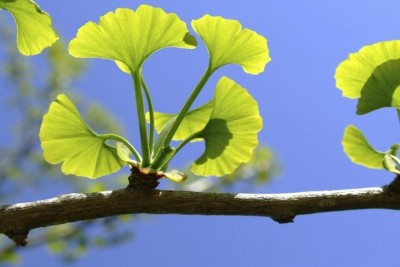 This ancient herb is one of the oldest living tree species in the world and has been used for many centuries in traditional medicine as a natural aid in improving memory (as well as boosting concentration and attention span). Ginkgo Biloba is one of the most studied herbs in the world.  There have been over 600 scientific studies and more than 50 clinical trials in the past thirty years. This an age old brain vitamin that has an important impact on memory recall and performance. Ginkgo Biloba acts to boost circulatory system by increasing blood and oxygen flow to the brain, which in turn has been shown to significantly improve the quality of memory performance. 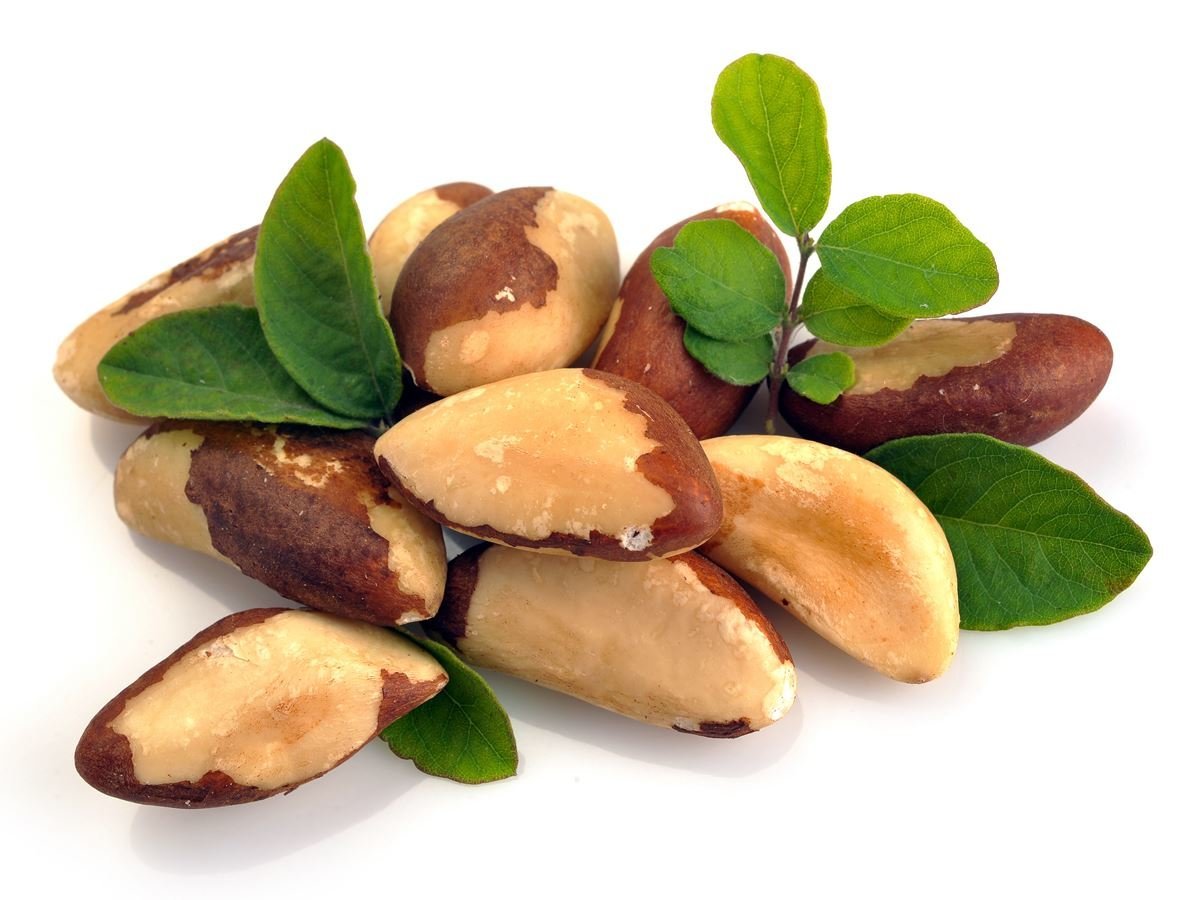 L-Methionine is an essential amino acid naturally occurring in most protein foods such as meat, fish, dairy, grains and nuts, especially Brazil nuts.  It has been cited in a number of recent studies into effective brain vitamins, with respect to memory. Severe deficiencies of L-Methionine have been linked to Alzheimer’s disease. These studies show that L- Methionine that can have a significant impact on brain function with patients showing improved memory recall.  Do note that excess levels of L-Methionine may be harmful. 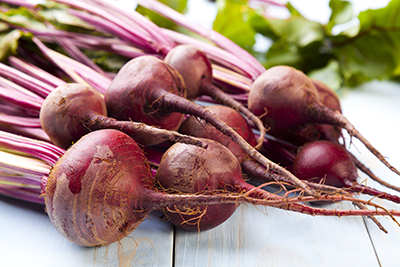 This natural methyl donor, naturally found in beets, is required for a number of metabolic pathways that support optimal brain function and has been shown to have a positive effect on memory, focus and concentration. TMG has been shown in a number of clinical and non-clinical studies as one of the more effective brain vitamins to boost memory. TMG supports healthy homocysteine levels which in turn deliver healthier brain function and improved memory performance. 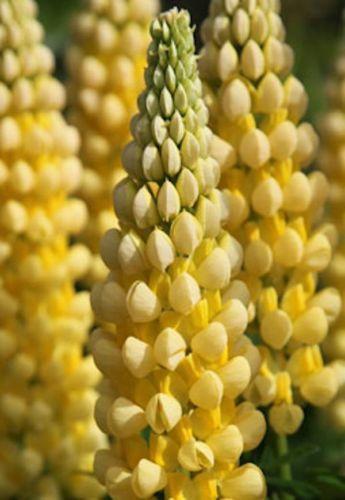 D-Phenylalanine (DPA) is a non-essential amino acid. This brain vitamin has had very positive results in research tests, improving mood as well as mental alertness and focus. It may also help counter jet-lag as it is involved in regulating the body’s internal ‘clock’.  Please note: due to the effect on of DLPA on mood, particularly dopamine levels in the brain, it should not be taken by those on antidepressants. 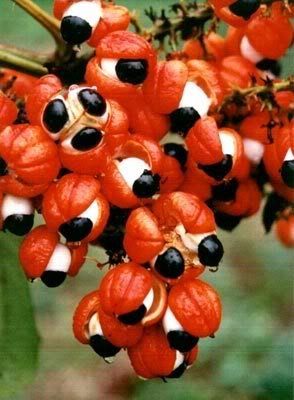 Paulina Cupana is an ancient  brain vitamin that can improve both short and long term memory recall. Paulina Cupana has been featured in a number of  animal and human studies into the effectiveness of vitamins for the brain and those on humans have shown that it is very effective in helping prevent memory loss as well as being an essential nutrient in helping improve concentration and focus. 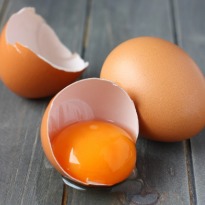 This water soluble brain vitamin is essential in producing the neurotransmitter acetylcholine and has been shown to have a number of neurological benefits particularly to do with memory and overall cognitive performance. Choline is often used in conjunction with other brain nutrients in treating Alzheimer’s disease. Acetylcholine is one of the most important brain vitamins and one that influences memory and thought processes. Recent research concludes that choline may improve human cognitive development and slow cognitive declines associated with aging. 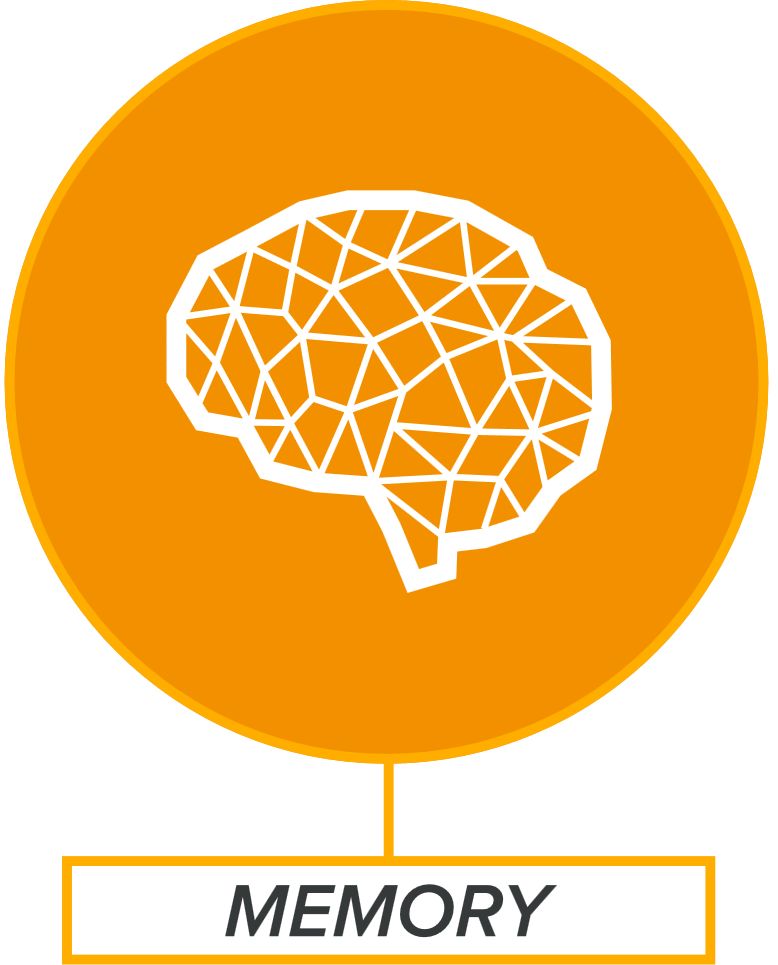 Natural Memory Supplements of the Year 2016 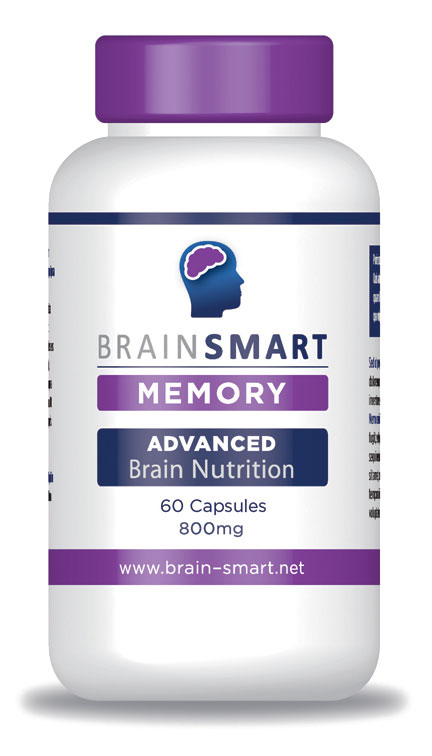 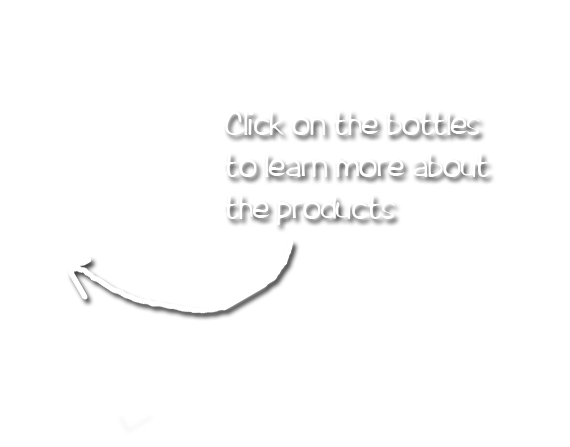